Tripiwiki : 08 Dec 2022
Himachal Pradesh is famous for its Himalayan landscapes and popular hill-stations. Many outdoor activities such as rock climbing, mountain biking, paragliding, ice-skating, and heli-skiing are popular tourist attractions in Himachal Pradesh. Shimla, the state capital, is popular among tourists. Dharamshala, home of the Dalai Lama, is known for its Tibetan monasteries and Buddhist temples.

Following are the Top 7 Hill Station Attractions in Himachal Pradesh 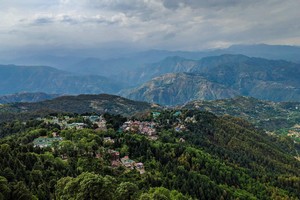 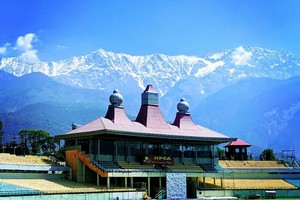 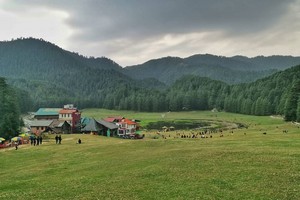 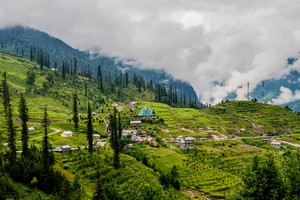 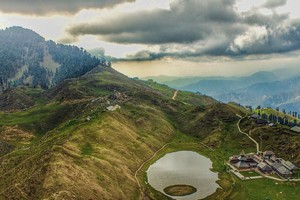 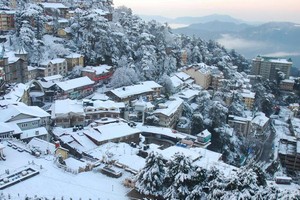 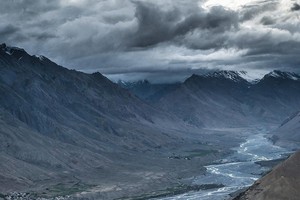 (7 out of 7 places to visit in Lahaul and Spiti)