Following are the Top 5 Top Wildlife Sanctuaries in Rajasthan 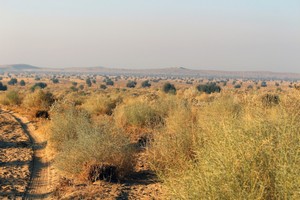 (1 out of 5 places to visit in Jaisalmer) 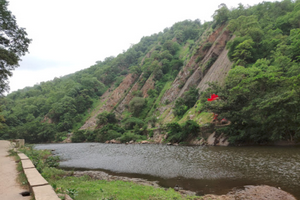 Best place for picnic and photography in monsoon. The forest, a river and historical ruins. Lap of nature... place of mind peace. Located at approx 96km from Udaipur. 143km from Gandhinagar, Gujarat. 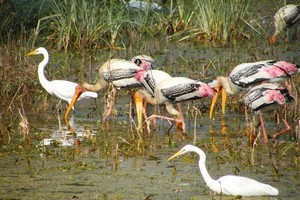 (3 out of 5 places to visit in Bharatpur) 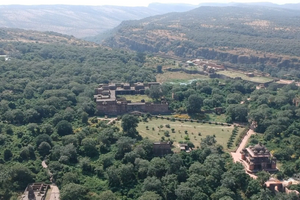 (4 out of 5 places to visit in Sawai Madhopur) 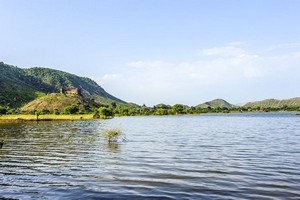