Tripiwiki : 27 Jan 2023
The state capital is Kolkata. The state encompasses two broad natural regions: the Gangetic Plain in the south and the sub-Himalayan and Himalayan area in the north. located on eastern bottleneck of India stretching from the Himalayas in the north to the Bay of Bengal in the south, presents some of marvelous landscape features and natural scenic beauty. Some of India's most preferred travel destinations like; the Darjeeling Himalayan hill region in the northern extreme of the state, the highest peak of the state Sandakphu and the Sundarbans mangrove forests in the extreme south.

Following are the Top 16 places to visit in West Bengal 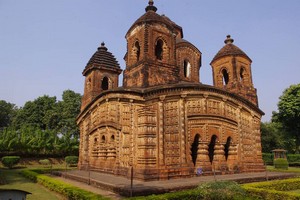 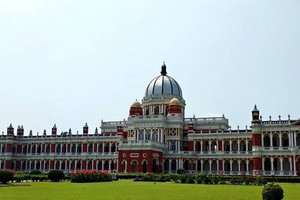 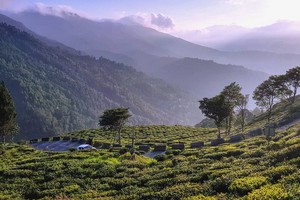 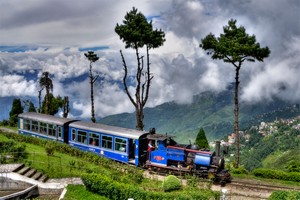 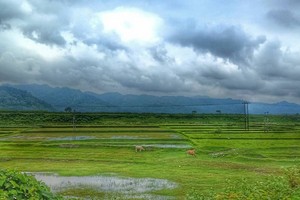 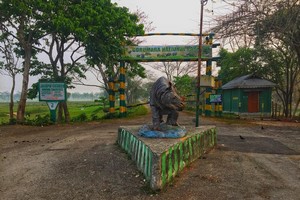 Gorumara National Park is a medium-sized park with grasslands and forests in Jalpaiguri district of West Bengal, India . It is primarily known for its population of Indian rhinoceros. Lataguri is a quaint settlement located just outside Gorumara National Park on National Highway No. 31. It is considered as the entry point to the Gorumara Park. Jaldhaka a Tributary of Brahmaputra flows just beside the National Park. Gorumara has mixed vegetation of forest & grassland. The park has been declared as the best among the protected areas in India by the Ministry of Environment and Forests. 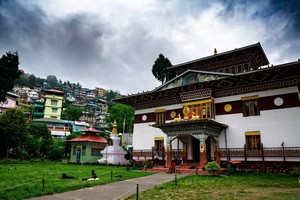 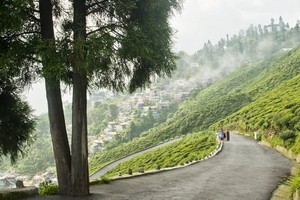 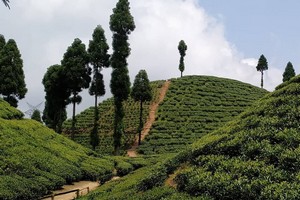 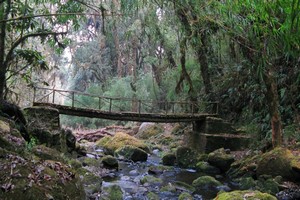 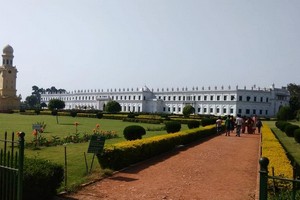 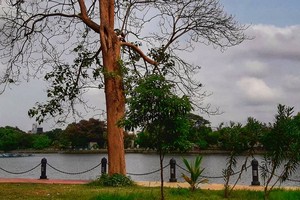 Rabindra Sarobar is an artificial lake in South Kolkata in the Indian state of West Bengal, India. Also referred as Dhakuria Lake is located close to the Rabindra Sarobar metro station in Kolkata. It was created in the 1920s to provide soil for filling up the low lying areas of Ballygunge that were being made habitable by the Calcutta Improvement Trust. Currently it is the breathing ground for South Calcutta and frequented by morning walkers. Excellent bio-diversity with a wide range of flora and fauna. There are a number of rowing clubs namely Bengal Rowing Club, Lake Club, Calcutta Rowing Club and the National Rowing Championships are held here. 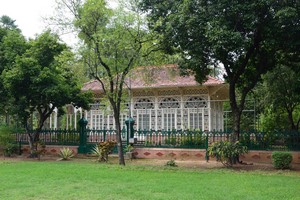 Shantiniketan or Santiniketan is a small town near Bolpur in the Birbhum district of West Bengal, India,. Santiniketan is known to few, mainly as Rabindranath Tagore's home and now a university. One of the most valued places in all of Santiniketan, Tagore's Aashram is located in the Uttrayan Complex. It is the place that Tagore's father first built when he arrived many years ago. He called his home Santiniketan. Located at 212km from state capital Kolkata. 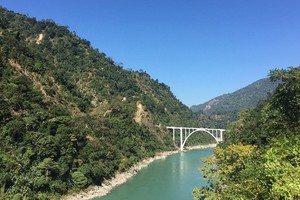 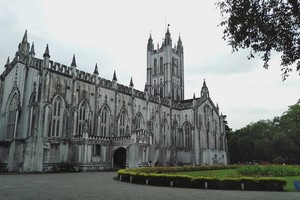 St. Paul’s Cathedral is a beautiful architectural church in Kolkata, West Bengal, India. And is famous for its Christmas midnight mass. It is one of Kolkata’s most beautiful churches and sees thousands of visitors every month. The cathedral is decorated beautifully during Christmas and New Year’s time and is thronged by local visitors and by tourists as well. 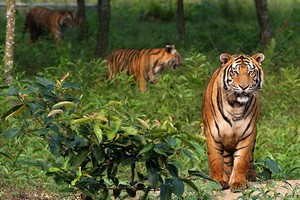 Sundarbans National Park is one of the most popular wildlife tourist destination in South 24 Parganas district of West Bengal, India. It is a part of the world’s largest delta and home to the largest mangrove forests. Sundarbans National Park is a home to the Royal Majestic Bengal Tigers. The park basically forms the core area of Tiger Reserve, which has been recognized as a World Heritage Site by UNESCO in the year 1987. The best time to visit Sunderbans is between November to March. The park has many entry points and easily accessible from different parts of West Bengal.