Top 11 places to visit in Sikkim

Tripiwiki : 28 Jan 2023
Sikkim is a most refreshing tourism destination, situated along Eastern Himalayan range. This landlocked state is blessed with some of the most spectacular landscapes, flora and fauna making it a haven for adventure enthusiasts and naturalists. The second smallest state of India has been a tourist haven due to its many beautiful destinations as well as culture attractions

Following are the Top 11 places to visit in Sikkim 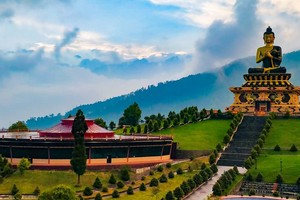 Buddha Park of Ravangla, also known as Tathagata Tsal, is beautiful park located near Rabong in South Sikkim district of Sikkim, India. The Buddha Park hosts a beautiful statue of Sakyamuni Buddha which is clearly visible from all the directions of southwest Sikkim near Ravangla and some parts of west Sikkim. The park area is beautifully landscaped creating ample walkway, gardens and space for visitors to enjoy the serene surroundings. One can also enjoy the beautiful views of the mountains surrounding. Located at 70km from state capital Gangtok. 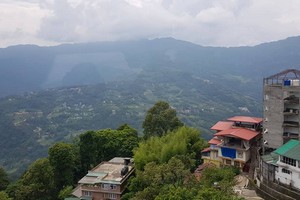 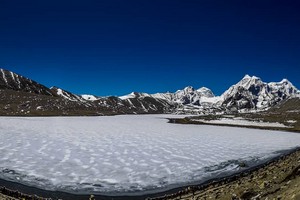 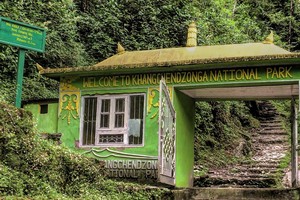 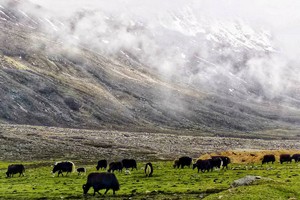 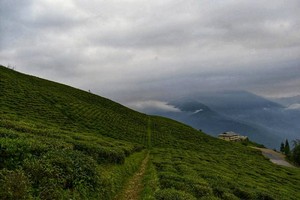 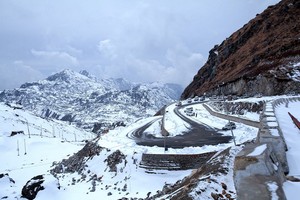 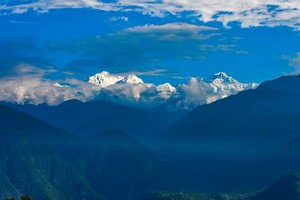 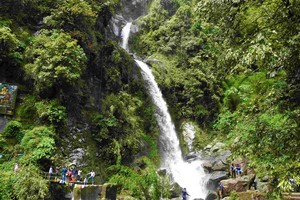 A must see picturesque beauty of nature The Seven Sisters Waterfall is located 32 kms away from Gangtok in East Sikkim district of Sikkim, India. This waterfall is divided into 7 small waterfalls and it’s quite wonderful. The view of the falling water with lush mountains in the background makes it one of the most visited and photographed waterfalls in the region. 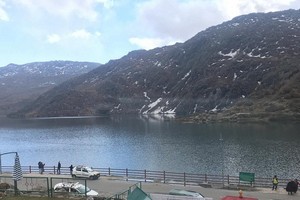 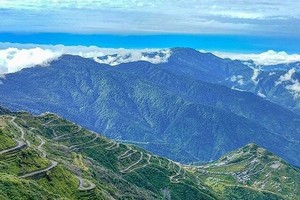