Top 4 places to visit in Manipur

Tripiwiki : 28 Jan 2023
Manipur as the name suggest is a land of jewels. The and seasonal Shirui lily at Ukhrul district, sangai (brow antlered deer) and the floating islands at Loktak Lake are few of the rare things found in Manipur.

Following are the Top 4 places to visit in Manipur 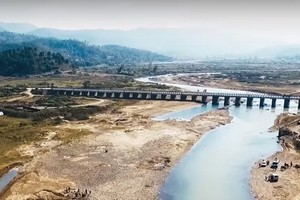 Chandel is a district headquarter of Chandel district in Manipur, India. Chandel is the gateway to Myanmar. The land is rich in flora and fauna being home to a wide range of species. Rare species of animals and plants are found here that attract tourists in great numbers. Here are some of the tourist destinations in Chandel. Located at 64km from state capital Imphal. 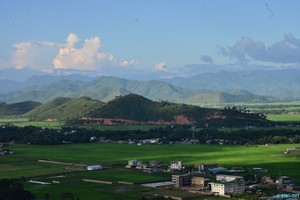 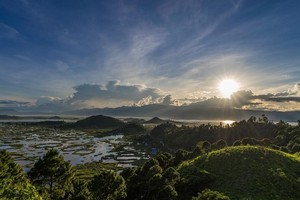 (3 out of 4 places to visit in Bishnupur)

Keibul Lamjao National Park is a beautiful place, located in the Bishnupur district of Manipur, India. Keibul Lamjao national park is about 7 kilometers away from Manipur's iconic Loktak lake and 52km from state capital Imphal. Very few travellers are aware of Keibul Lamjao, which is the only floating national park in the world. Accessible only by the dugout canoes, this green beauty is perched in the middle of the Loktak Lake. This forest is home to the sangai, or the brow-antlered deer, which is one of the most endangered species of deer in the world. 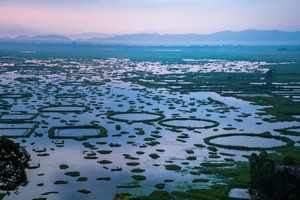 (4 out of 4 places to visit in Bishnupur)

The stunning Loktak Lake is one of the largest freshwater lake situated near Moirang in Bishnupur district of Manipur, India. Loktak Lake and the Sendra Island on it, are one of the most beautiful attractions of the state Manipur and India which is located at 52km from state capital Imphal. Loktak Lake is much more than a freshwater lake. It is also home to some of the rarest and endangered species of flora and fauna.

Places to visit by Category in Manipur

Places to visit by District in Manipur