Top 6 places to visit in Bihar

Tripiwiki : 26 Sep 2022
Bihar one of the most sacred place of various religions like Hinduism, Buddhism, Jainism, Sikhism & Islam, Many tourist travel to Bihar to visit their pilgrimage. Mahabodhi Temple, a Buddhist shrine and UNESCO World Heritage Site, is also situated in Bihar. This is the place of Mahavira, the 24th and last Tirthankara, Aryabhata, Great Ashoka, Chanakya, Gautama Buddha, Mahavira, Guru Gobind Singh, Chandragupta Maurya, Vātsyāyana, Sher Shah Suri, Maa Tara Chandi Temple, and many other great historical figures. The rich culture and heritage of Bihar is evident from the innumerable ancient monuments that are dotted all over this state in eastern India.

Following are the Top 6 places to visit in Bihar 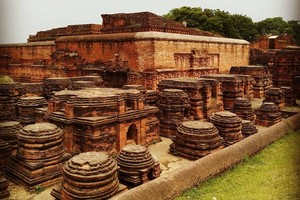 Kakolat Waterfall is a picturesque waterfall in Nawada district of Bihar, India. Kakolat waterfall, situated on the Kakolat hill, located on the border of Bihar and Jharkhand. It is one of the popular tourist attraction in the region due to its scenic surroundings and to witness the sheer beauty of Mother Nature cascading marvelously. The Kakolat waterfall of Bihar cascades down from a height of between 150 and 160 feet and forms a natural reservoir at the base of the waterfall. huge crowds can be seen during summers for weekend picnics. This waterfall also boats a wide variety of watersports and fun in the water. Kakolat Falls is located at approx 138km from state capital Patna, 224km from Ranchi, Jharkhand, 333km from Varanasi, Uttar Pradesh. 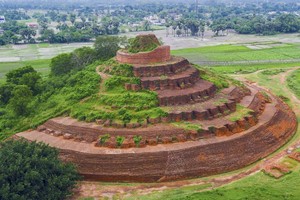 (3 out of 6 places to visit in East Champaran) 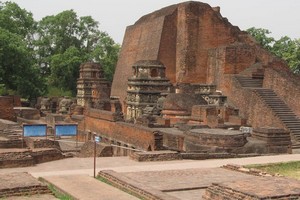 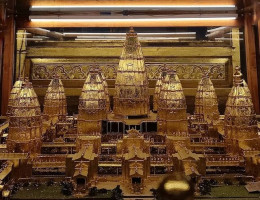 (6 out of 6 places to visit in East Champaran)