Tripiwiki : 18 May 2022
Jammu and Kashmir Often dubbed "Paradise on Earth", is home to several Valleys such as the Kashmir Valley, Chenab Valley, Sindh Valley and Lidder Valley. Kashmir's mountainous landscape has attracted tourists for centuries. Some major tourist attractions in Jammu and Kashmir are Srinagar, the Mughal Gardens, Gulmarg, Pahalgam, Patnitop and Jammu. Some areas require a special permit for non-Indians to visit. 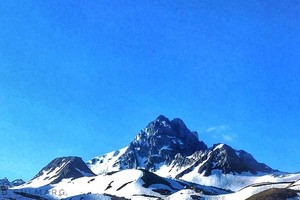 (1 out of 5 places to visit in Baramulla) 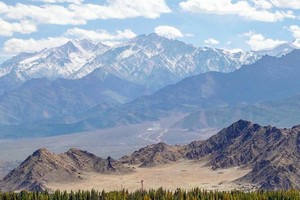 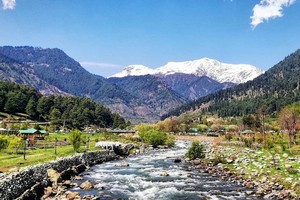 (3 out of 5 places to visit in Anantnag) 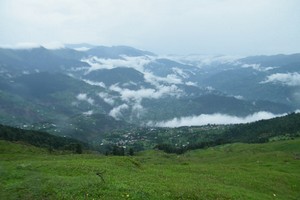 (4 out of 5 places to visit in Udhampur) 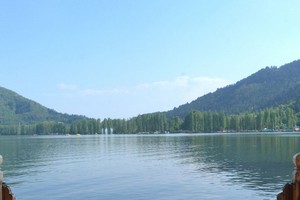 (5 out of 5 places to visit in Srinagar)