Top 4 Must Visit Cities in Rajasthan

Following are the Top 4 Must Visit Cities in Rajasthan 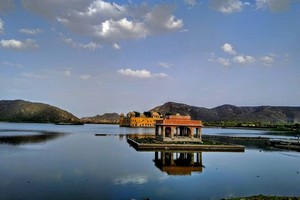 Mount Abu is a hill station in the Aravalli Range in Sirohi district of Rajasthan,India. Its a only hill station of Rajasthan, its cool atmosphere and lush green surroundings make it a major tourist spot in Rajasthan, India. It is referred to as 'an oasis in the desert' as its heights are home to rivers, lakes, waterfalls and evergreen forests. The exceptionally intricate architecture of the Dilwara temples are of course the main attraction here. Mount Abu is located at approx 163km from Udaipur, 261km form Jodhpur, 494km from state capital Jaipur, 210km from Gandhinagar, Gujarat, 545km from Indore, Madhya Pradesh. 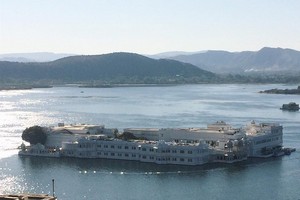