Top 7 places to visit in Delhi

Following are the Top 7 places to visit in Delhi 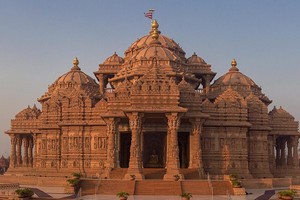 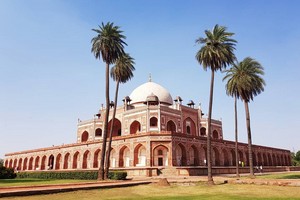 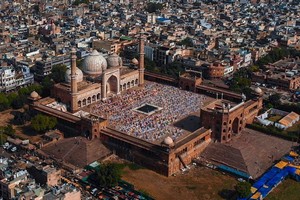 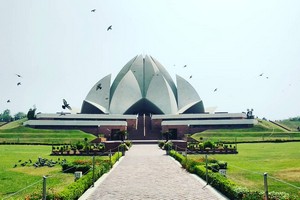 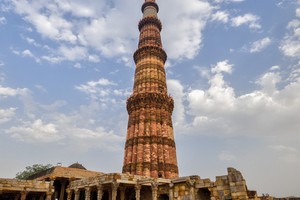 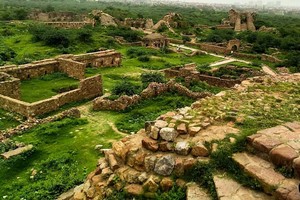