Top 9 places to visit in Idukki

Tripiwiki : 27 May 2022
Keral os reffered as "God's Own Country". Kerala is famous especially for its Eco-tourism initiatives and beautiful backwaters. Its unique culture and traditions, coupled with its varied demography, has made it one of the most popular tourist destinations in India. Kerala is well known for its beaches, backwaters in Alappuzha and Kollam, mountain ranges and wildlife sanctuaries.

Following are the Top 9 places to visit in Idukki

The Chinnar Wildlife Sanctuary is located in the Western Ghats and is a part of the Idukki District. Chinnar Wildlife Sanctuary is a unique protected area located in the rain shadow region in the eastern slope of Western Ghats, adjoining Tamilnadu. Its animal population includes species such as grizzled giant squirrel, gaur, spotted deer, tufted grey langur, slender loris, crocodile, wild elephant, tiger, leopard and many birds. There are some significant peaks located in the sanctuary, namely Kumarikkal Mala peak, Nanadala Malai, Kottakombu Malai, Vellaikal Malai and Viriyoottu Malai. The sanctuary receives its considerable share of water from Chinnar and Pambar rivers. Chinnar Wildlife Sanctuary is also home to the Thoovanam Waterfall, which lies on the Pambar River. Chinnar is around 60 km away from Munnar and the nearest town is Marayur, which is around 16 km away from the sanctuary.

Devikulam is a small hill station about 16 kilometres from Munnar in the Idukki District of the southern state of Kerala. It lies 1,800 metres above sea level. Its velvet lawns and vast range of exotic flora and fauna have made it a must visit spot for all who are in the vicinity. The nearby Sita Devi Lake is frequented by visitors throughout the year. Devikulam hill station offers opportunity for mountaineering, hill climbing and nature trekking. The term, "Devikulum' literally means a pond of the Devi. The Devi Lake, which is said to have mineral water, is a gift from the nature. The Sita Devi Lake offers rejuvenating springs of mineral water and is also a favourite picnic spot among tourists. Besides the expansive tea plantations, a spice garden run by the district tourism promotion council nurtures a wide variety of spices. It is located at 149 kms from Cochin, 132 kms from Kottayam. 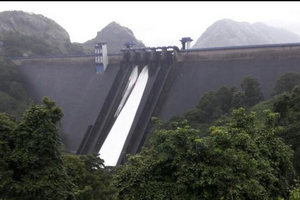 The Idukki Dam is a double curvature Arch dam constructed across the Periyar River in a narrow gorge between two granite hills locally known as Kuravan and Kurathi in Kerala. It is a 168.91 m (554 ft) tall arch dam. The dam stands between the two mountains – Kuravanmala (839)m and Kurathimala (925)m. This dam was constructed along with two other dams at Cheruthoni and Kulamavu. Visiting the Dam Limited to Public Holidays, Saturdays and Sundays. The Idukki Dam is one of the highest arch reservoirs in Asia. 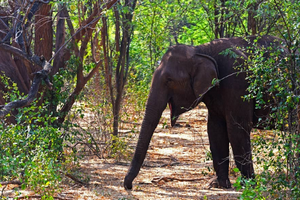 Kundala Dam Lake is among the major tourist attractions of Munnar. It is located 21 km from Munnar,it is at a height of 1700 meters above the sea level. The Kundala Dam was constructed for Pallivasal Hydro Electric Project in 1946. This arch dam is famous for its Kashmiri-Shikara boat rides and pedal boat rides. 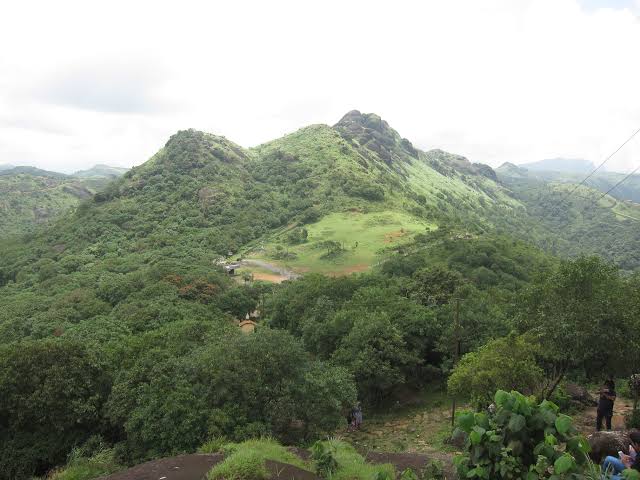 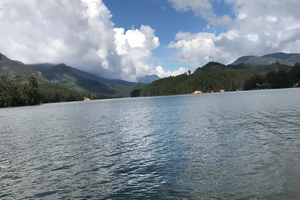 Mattupetty located near Munnar in Idukki District. Mattupetty is the hill station at a height of 1,700 m. Mattupetty is located 13 km away from Munnar. The main attractions of this alluring destination are Mattupetty Dam and Mattupetty lake, that plays an important role in water conservation and power generation. The dam of Mattupetty is a storage concrete gravity dam. The dam was constructed under the Pallivasal Hydro-electric project in the late 1940s, for the purpose of water conservation and power generation. Just a few miles away from the dam, in a serene ambience, one can spot 'Mattupetty Lake,' which is covered in a mist of clouds. Mattupetty is also famous for an Indo Swiss Farm Project or Livestock project, which was launched in the year 1963 as a part of the bilateral agreement between Indian and Swiss government. The best time to visit Mattupetty is from the month of August to May

Mullaiperiyar Dam is a masonry gravity dam on the Periyar River in the Indian state of Kerala. It is located 881 m (2,890 ft) above mean sea level, on the Cardamom Hills of the Western Ghats in Thekkady, Idukki District of Kerala. It has a height of 53.6 m (176 ft) from the foundation, and a length of 365.7 m (1,200 ft). Constructed over an eight-year period (1887-1895) in the then princely state of Travancore (present-day Kerala), it was given on a 999-year lease to the neighbouring Madras Presidency under the Periyar Lake Lease Agreement of October 29, 1886. The dam was built with the intention of diverting the West-flowing Periyar river eastwards to the arid rain shadow region of Madurai. The dam stands at the height of 53.66 metres and 365.85 metres in length. If definitive measures were implemented, only then could the Tamil Nadu administration raise water levels to the dam’s full capacity of 152 feet.

Periyar National Park is a protected area near Thekkady in the districts of Idukki, Kottayam and Pathanamthitta in Kerala, India. It is notable as an elephant reserve and a tiger reserve. Two main river, Pamba and Periyar runs through the park which helps the flora and fauna to thrive in this region. The park lies in the middle of cardamom hills. Famous for its gorgeousness, greenery and stillness, the park is the dwelling place of abundant significant species, including the royal tigers and majestic elephants apart from other reptiles, fishes and birds. The Periyar National Park is spread over 257 square miles.

Places to visit by Category in Kerala

Places to visit by District in Kerala