Top 7 Places To Visit In Mysore

Tripiwiki : 02 Jul 2022
Karnataka has been ranked as fourth most popular destination for tourism among states of India with highest number of national protected monuments. It is home to 507 of the 3600 centrally protected monuments in India. Karnataka is know for it's rich ancient sculptured temples, modern cities, the hill ranges, forests and beaches. Hampi, Mysore, Jog Falls, Agumbe are few of the top sites to visit.

Following are the Top 7 Places To Visit In Mysore 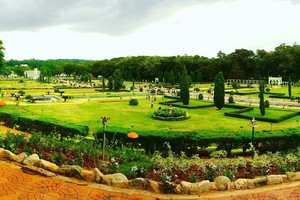 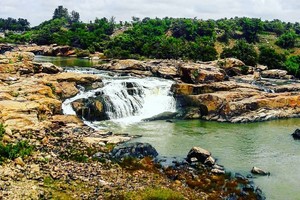 Chunchanakatte Falls is a famous waterfall formed by Kaveri River. Located near the village of Chunchanakatte in Mysore district. It is located about 15 km from the town of KR Nagar. A natural waterfall with surrounded by greenery makes this place an ideal picnic spot. The river fall off at a height of 20 metres divided as two different waterfalls, then at the base it continues as one river again. 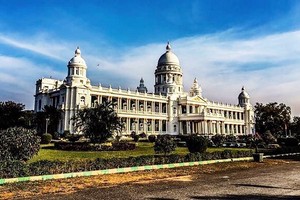 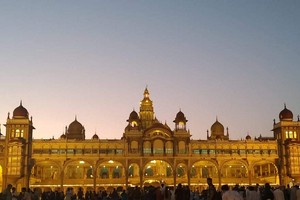 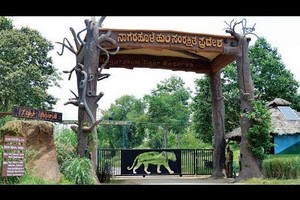 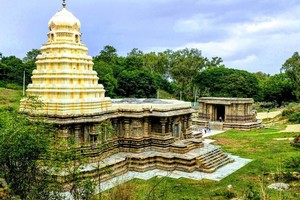